The Lights of Christmas. What an Amazing Run!

More than 72,000 people came, far surpassing the previous record high of 56,000! There was one night when 8,700 people came, and we finally had to close the front entrance and turn people away. Maybe that was more blessing than we wanted. But we are thankful for each person who came.

We put out a call for volunteers to come help us put on the event. More than 720 people volunteered one or more nights during the 20-night run of The Lights. Some of them worked nearly all of the nights!

Then we learned that The Lights of Christmas had been honored by the American Bus Associate (ABA), an association of tour bus operators, naming The Lights as one of the top 100 festivals in North America for the third year in a row. And Mainstreet.com named The Lights one of the ten best light displays in the United States. Truly amazing!

Last month, The Lights of Christmas received an Excellence Award from the Snohomish County Health department in the category of Temporary Food Service Establishments. Awards for excelling in food service practices were given out in six different categories, the winners selected from among the 3,300 food service establishments in the County. We were honored! 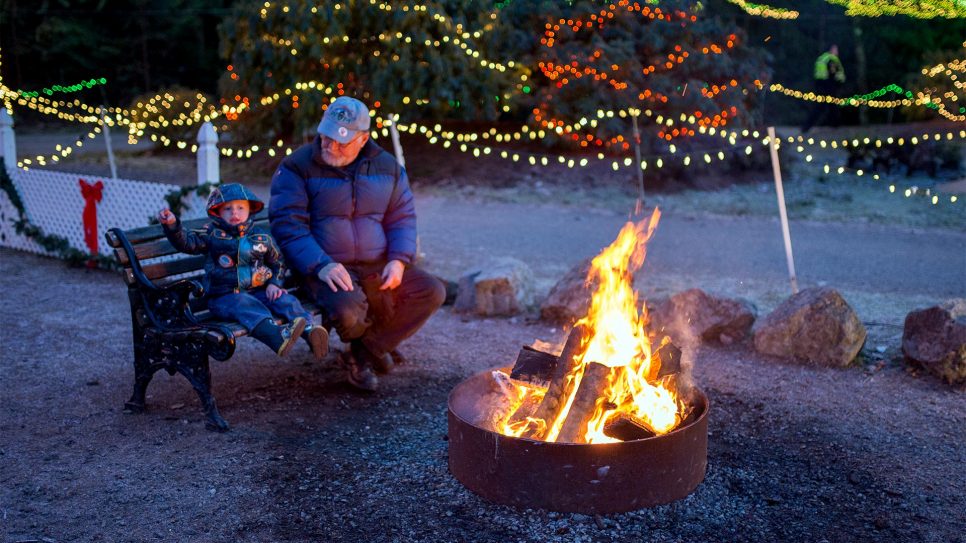 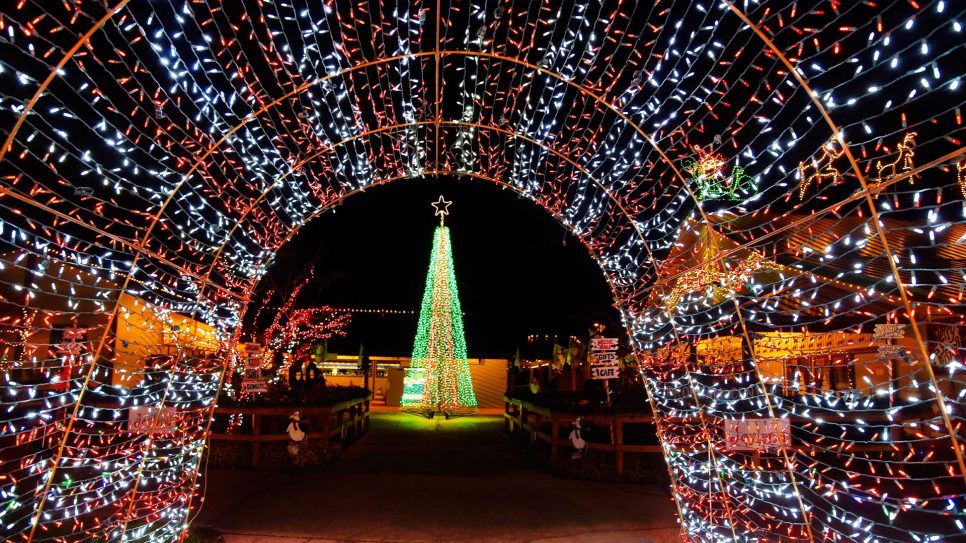 5 Reasons to Come to The Lights of Christmas

If you’re on the fence about making the trip out to The Lights of Christmas this year, or if you just want to learn a little more about your favorite Christmas festival, then you’ve come to the right place. While there are many reasons to come to the festival, here are five that are at…

The Lights of Christmas festival is family friendly in many ways. Your visit is sure to be a blast with the kids, but you know what else will enjoy the visit? Your wallet! The festival has so many activities for kiddos that are included with the price of admission and won’t cost you a dime!… 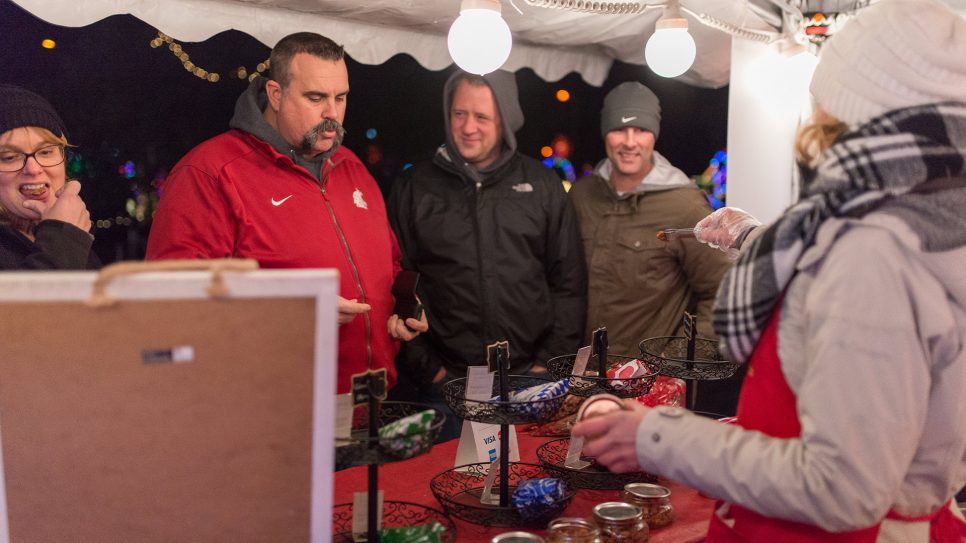 The Top 5 Treats at The Lights of Christmas 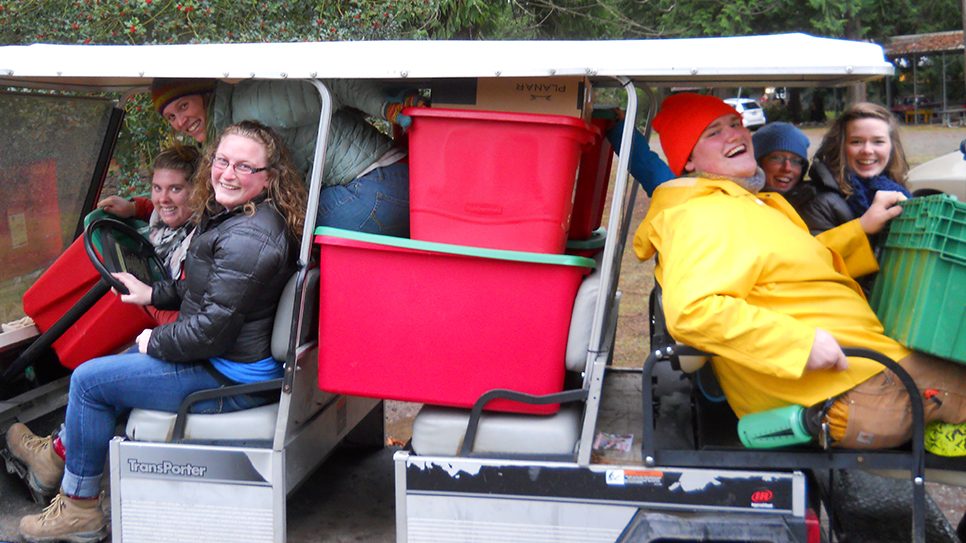 Volunteers are invited to join the fun of setting up displays and finish decorating for The Lights of Christmas Festival! You will have the joy of bringing Christmas magic to life for others. Sign up today! Limited space available. 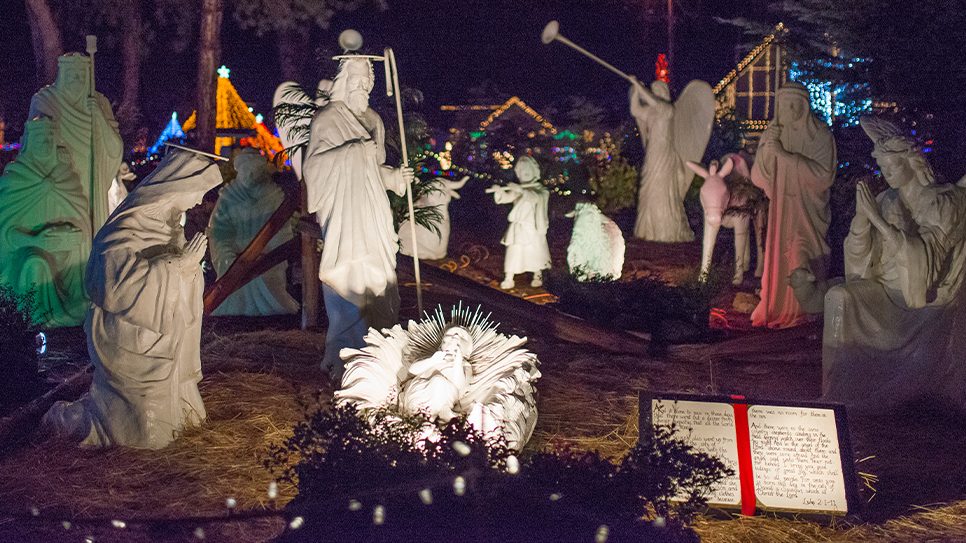 5 Must See Light Displays at The Lights of Christmas

The Lights of Christmas Festival opens this year the day after Thanksgiving, November 29th! Bring the whole family and check out the incredible lights displays, yummy food, exceptional live entertainment, and so much more! Here is our top 5 must see light display list.