The American Bus Association (ABA) announced that The Lights of Christmas, held each December, has been designated as one of the Top 100 Events in North America for 2016 by an experienced expert tourism industry selection committee. Inclusion in the Top 100 list, published as a supplement to the September/October issue of Destinations magazine, indicated The Lights of Christmas offers excellent entertainment value to both tour groups and individual travellers from around the world, according to ABA.

With the release of the American Bus Association’s 2016 Top 100 Events in North America, ABA celebrates 34 years of the program. What began as a way for motorcoach operators to incorporate new product into their itineraries has grown to one of the most sought-after lists by travel professionals, motorcoach operators and the general public.

ABA’s 2016 Top 100 Events Selection Committee selected The Lights of Christmas from hundreds of event nominations submitted by ABA members. Judges considered the event’s broad appeal, its accessibility to motorcoaches and skill at handling large groups, and a variety of other relevant criteria.

The Top 100 Events list is available online at www.buses.org/Top100. 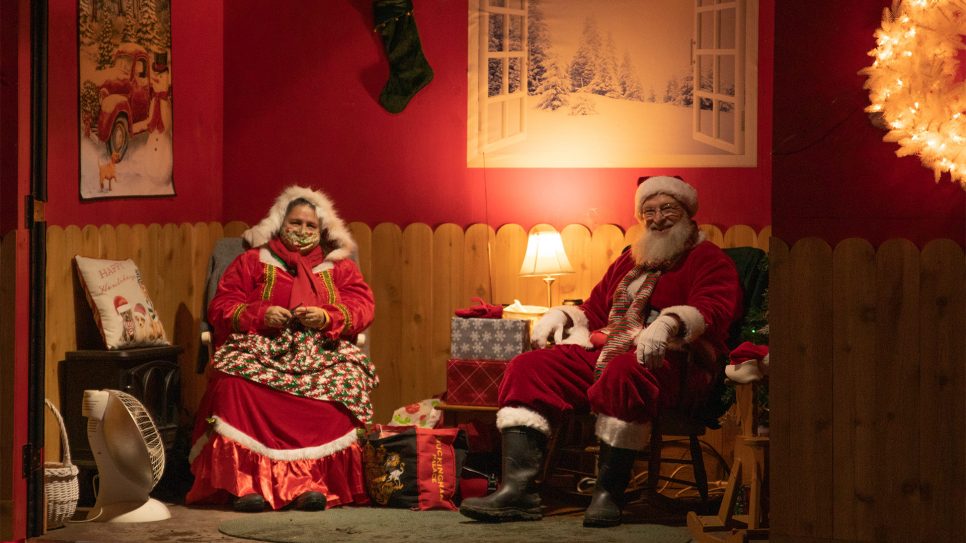 Thank you to everyone who participated in, and helped with, The Lights of Christmas 2021 Drive-Thru event. It was a wonderful season! 22,000 cars came through the event. Lots of vehicles were festively decorated, or the people inside were dressed in Christmas swag laughing and singing out the windows. The amount of joy shown from… 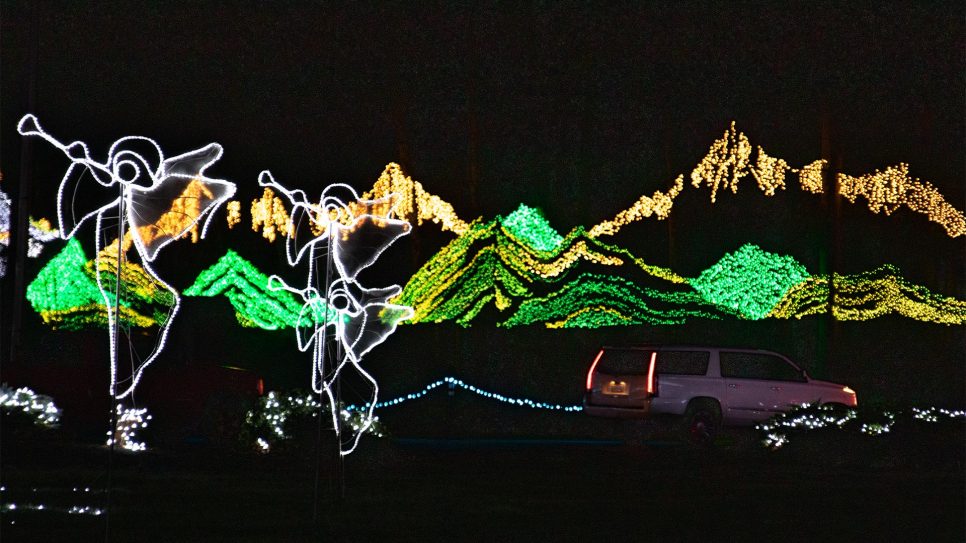 The Lights of Christmas 2021 season is in the books! Even though the event was a drive-thru due to staffing shortages and Covid precautions, many families packed into their car and had a wonderful experience at the event. We were blessed to serve so many this holiday season, lavishly celebrating Christmas.  Here’s a few highlights… 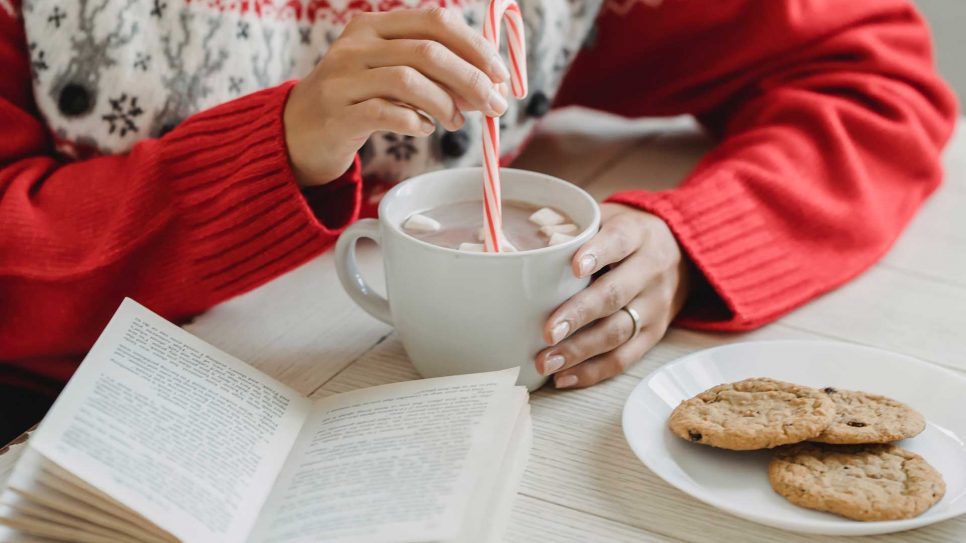 Get Your Snack On

There’s nothing quite like holiday food! It truly brings people together. From holiday ham to homemade cookies, holiday food grows connection and often our waistlines too. Here are some favorite holiday snacks from the staff at The Lights of Christmas.  Italian Christmas Cookies– “My favorites are Italian Christmas Cookies and ‘Reindeer Chow’ which is a sweet Chex-mix.” Kayla…

Getting ready for your trip to The Light of Christmas this year? Here are ten tips to help you get the most out of your drive-thru experience.   1) Order your ticket in advance online at www.TheLightsofChristmas.com  Tickets are only available online. Select your date and time at purchase and arrive during the hour selected. Tickets range between $25-30 per 1-12 passenger vehicle depending on…

A Christmas Night Out

The Lights of Christmas presents… A Drive-Thru Christmas is off and running! While the event happens at night, why not make a day out of it? There are lots of fun things to do in Stanwood, WA. Check out these cool local spots!  1) Eat some delicious food.  Get a bite to eat at a local restaurant. There… 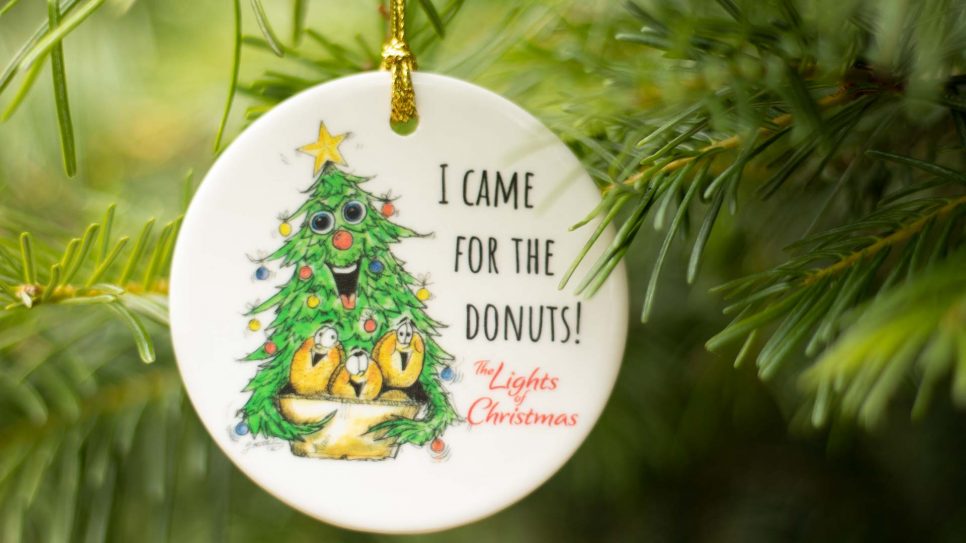 Decorating for the Holidays

It’s that time of year! Time to decorate! While some of the staff at The Lights of Christmas have already decorated their homes for Christmas, many people around the world will start their decorating festivities after Thanksgiving.   Here are some fun ways to spruce up your holiday decorating this year!  1) Check out Pinterest  Pinterest is home…